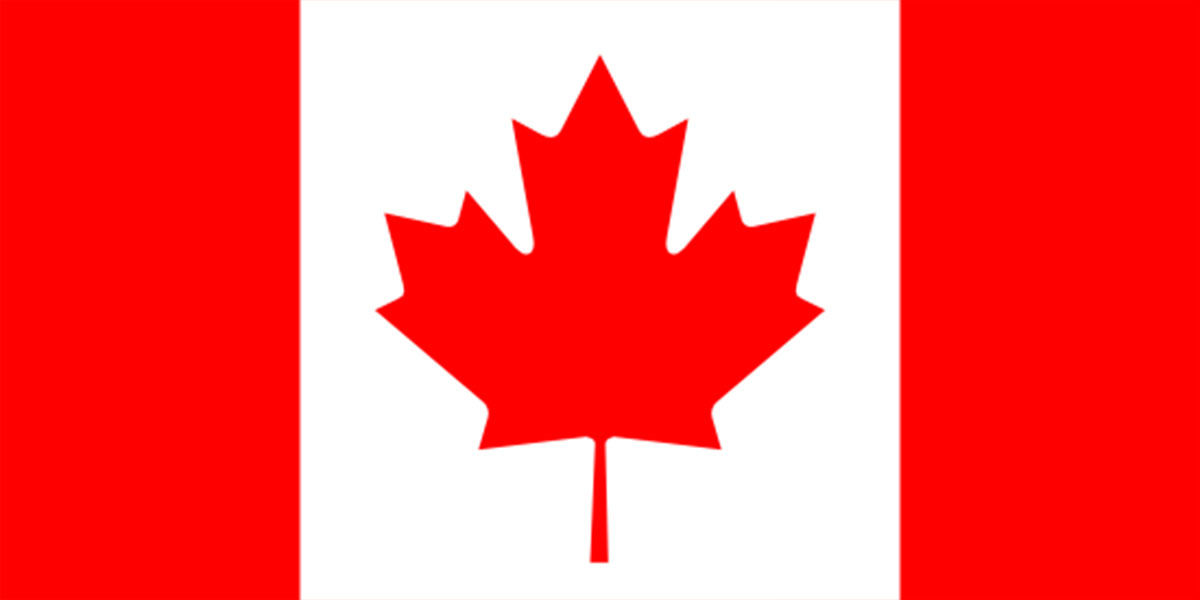 The Formula 1 Canadian Grand Prix in Montréal is one of the best attended races on the calendar. Few places embrace their Grand Prix weekend as enthusiastically as the Canadian city of Montréal. Hosted at the arguably prettiest Formula 1 race track on the calendar, Montreal knows how to entertain itself and the F1 crowd visiting.

Grand Prix Events offers a range of tickets and hospitality packages to the F1 Canadian Grand Prix in Montréal, including access to the Champions Club by F1 Experiences and Formula 1 Paddock Club.

At the Formula One Paddock Club™, you can watch the race unfold with all the drama that Formula One™ delivers from a prime location.

The Canadian Grand Prix is one of the most exciting races on the calendar - Montreal boasts so much entertainment and is the place to party!

Montreal is one of the best attended motor sports event in the world. Few places embrace their Grand Prix weekend as enthusiastically as the Canadian city of Montreal.

Formerly the metropolis of Canada, it is now the largest French speaking city in the Western Hemisphere and is the French language hub outside of France. In 2006, both Traveler’s Digest and AskMen.com ranked Montreal as the number one city in the world to live in for its culture, architecture, history and ambiance. The Canadian Grand Prix (known in French as the Grand Prix du Canada) has been held in Canada since 1967. Now home on Le Notre-Dame in Montreal, the Canadian F1 Grand Prix is set simply in a stunning location. Grand Prix Events pledges to make your attendance one of the most memorable events this year!