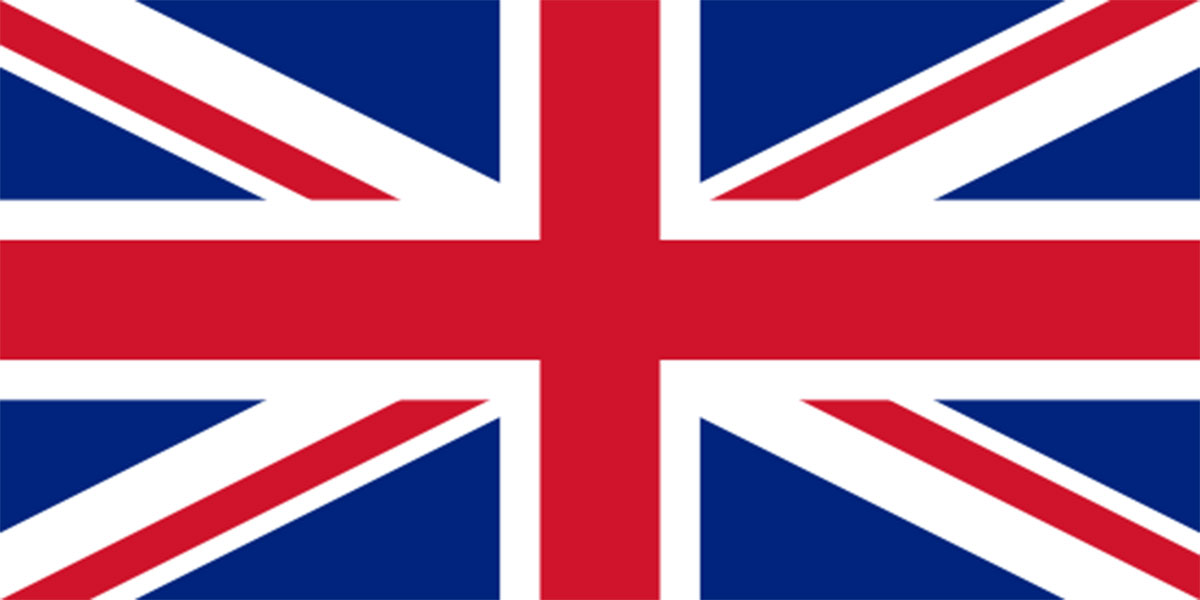 There is an inextricable link between England and Formula One racing. Take three facts: (1) Silverstone is the oldest race on the calendar; (2) England is home – in full or in part – to seven of the teams (McLaren, Williams, Red Bull, Lotus, Force India, Mercedes and Marussia) and (3) the sport’s commercial management is based in London. The UK has a unique blend of beautiful countryside, great cities and some mouth watering architecture, making it a must-see for all travellers. And London, in the words of Hollywood star Samuel L Jackson, is ‘just cool’. From a driver’s perspective, Silverstone’s 5.8 kilometres are some of the most formidable on the Formula One calendar. The track, a former World War II aerodrome, is fast and a quick lap time requires bravery and finesse.

With the closest train stations half an hour’s drive from the track, road is the easiest method of getting to Silverstone, which is located around 130 kilometres north of London’s two main airports, Heathrow and Gatwick, both of which are connected to London city centre by express train links. The other way into Silverstone is by air – helicopter is the preferred mode of transport for those who can afford it and on race day the circuit becomes the UK’s busiest airport. Hang around on Sunday for the post-race party. It’s now an annual affair and usually involves some of the drivers – and is a good way to miss any traffic.

Silverstone is situated in the heart of the Midlands and, compared with many countries, nowhere in the UK is that far away. To the south, the sights of London, such as Buckingham Palace, St Paul’s Cathedral and Westminster Abbey, are barely an hour and a half’s journey by car. And from there, a one-hour flight can take you to the natural beauty of Scotland.

Dress Code: Smart casual attire is recommended, i.e. long trousers and a polo shirt for men. The Formula One Paddock Club requests that no jogging suits, shorts or beach attire be worn.

Children: Formula One Hospitality and Event Services reserves the right not to admit children aged 7 years or under into the Formula One Paddock Club. If permission is granted, the child must also have a ticket.