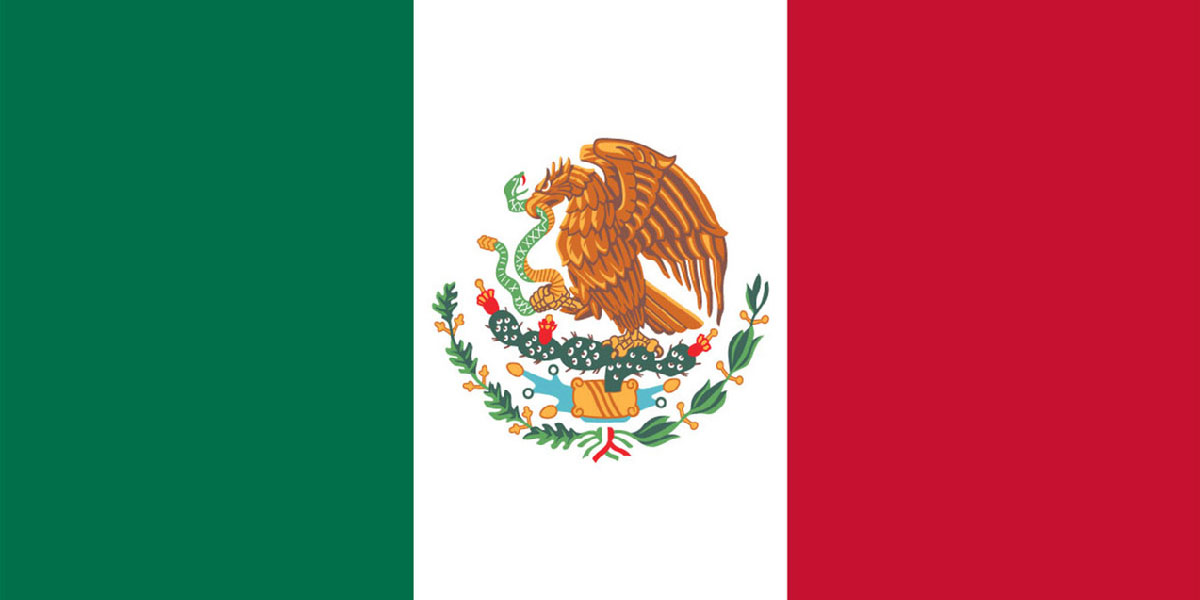 Choose the best seats in Mexico City, including the Foro Sol Stadium.

Enjoy premium hospitality above the pits and in the stadium at Autódromo Hermanos Rodríguez.

Since its return to the Formula 1 in 2015, the Mexico City Grand Prix has become one of the season’s most popular races. Located in the suburbs of Mexico City, Autódromo Hermanos Rodríguez offers easy access to the cultural delights of the historic Mexican capital city. At more than 2,200 metres above sea level, the highest circuit on the F1 calendar offers an exciting atmosphere in the Foro Sol Stadium thanks to passionate support from the local fans. Choose Grand Prix Events for the best grandstands and Formula One Paddock Club hospitality at the Mexico City Grand Prix.