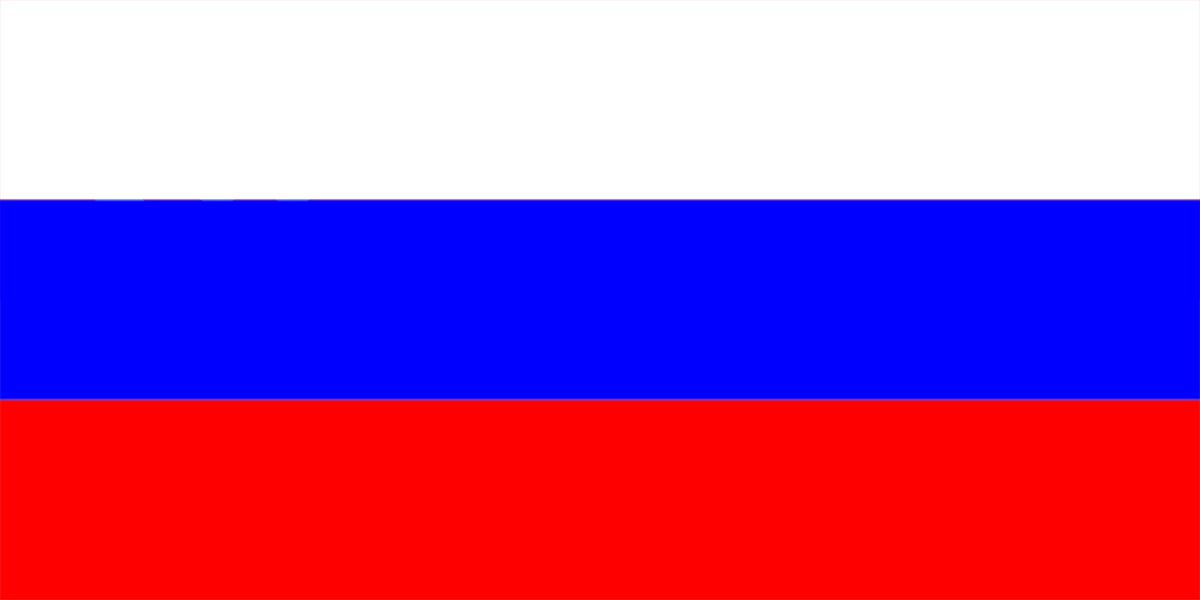 Sochi is not only Russia’s largest and most popular holiday resort, but it has now also emerged as one of the country’s top sporting destinations. Sochi began hosting the Russian Grand Prix in 2014, the same year that the Winter Olympic Games was staged in the city and surrounding mountains.

Nicknamed ‘the summer capital of Russia’, the sub-tropical climate of Sochi offers more than 200 days of sunshine a year and is characterised by a unique blend of beautiful scenery, the warm azure waters of the Black Sea and high mountains of the Caucasus, all of which will provide a distinct and spectacular setting for the race.

The 5.848-kilometre Sochi Autodrom circuit is located within Sochi’s dazzling Olympic Park and winds its way around many of the architecturally eye-catching venues that were built for the Games.

At the Formula One Paddock Club™ everything is created around you.

Hospitality VIP tickets at the Russian Grand Prix in Sochi

Stay at a luxury hotel and watch the Russian Grand Prix