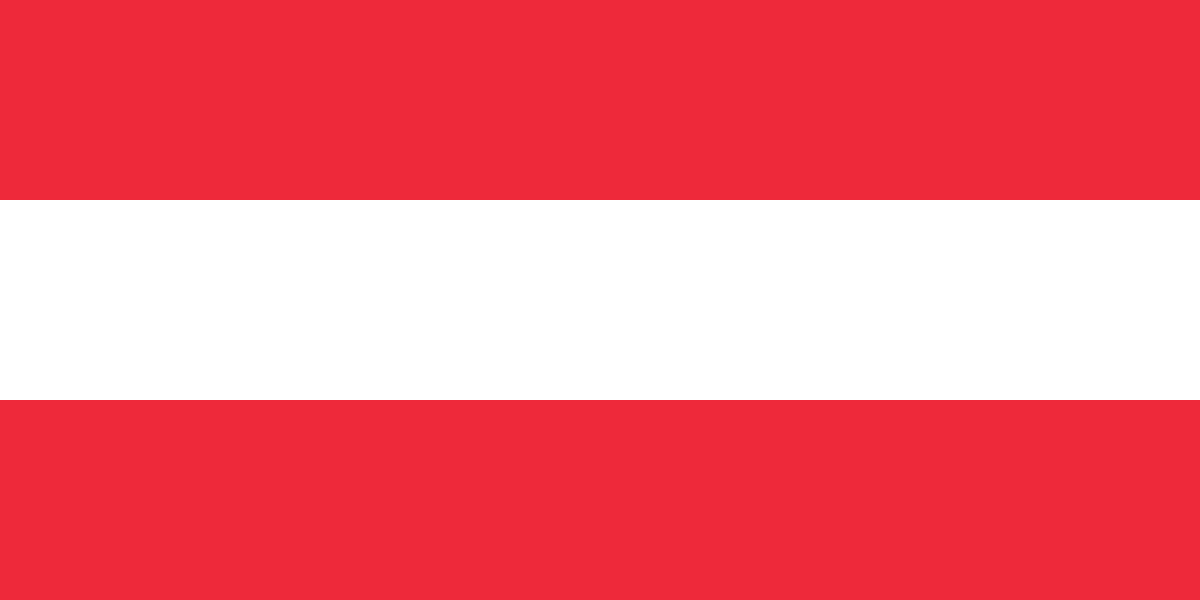 Set against a magnificent alpine backdrop, the Austrian Grand Prix takes place at the picturesque Red Bull Ring in the small town of Spielberg, not far from Austria's second city of Graz.

Since returning to the Red Bull Ring in 2014, the Austrian Grand Prix has cemented its reputation as one of the best organized events on the Formula 1 calendar.

Grand Prix Events offers a wide range of grandstand tickets and hospitality packages at the Red Bull Ring, including the Champions Club by F1 Experiences.

Revel in the build up by taking a pit lane walk and relax in the elegant surroundings of the Paddock Club.

Watch the race unfold with all the drama that Formula One™ delivers from a prime location.

Stay at a luxury hotel and watch the Austrian Grand Prix