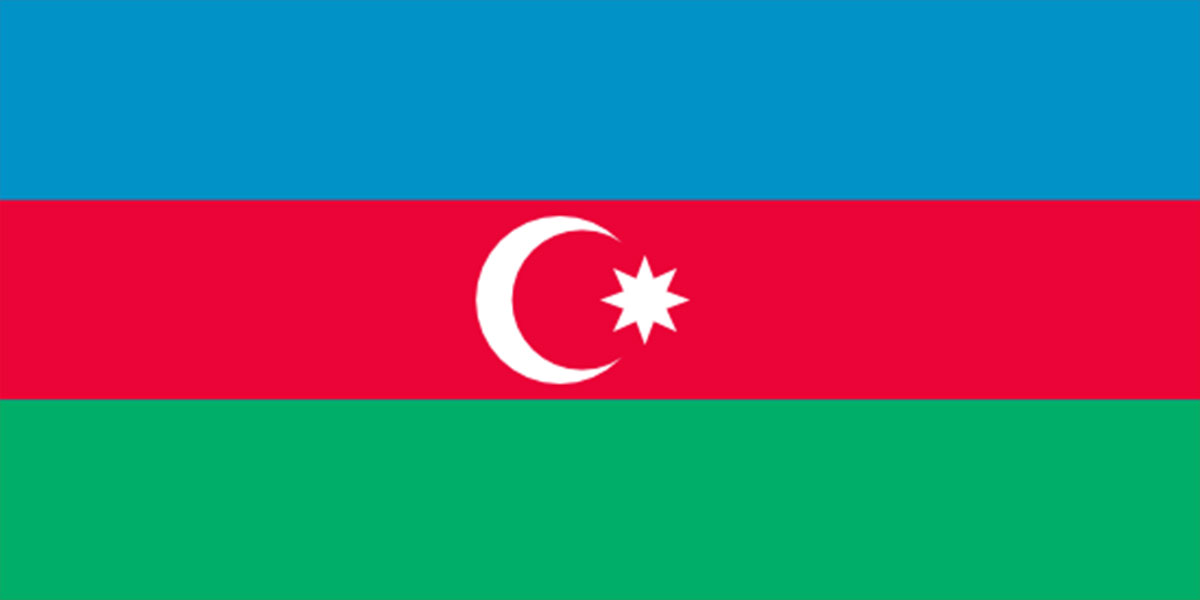 Experience the buzz of one of the fastest F1 street circuits in the world and the striking contrast of modern and historical architecture in the fascinating, cultural city of Baku.

Grand Prix Events tickets include access to evening concerts as well as other entertainment zones throughout the weekend.

Fill out the form to be added to our quick call back list and we’ll let you know first when packages have been released.

General Admission:
A General Admission (GA) Ground Pass is for fans who want to enjoy the race from all viewpoints. The GA pass allows visitors the flexibility to wander around different areas of the track. Fans can catch the action from spectator podiums on various locations throughout the circuit or enjoy festival-style lawn seating. General Admission patrons can also indulge in a multitude of entertainment, food and beverage offerings across the entire circuit over the three days, with access to all zones.

Other Grand Stands:
All Grandstands are positioned at strategic trackside locations to provide spectators with the most breath-taking views of the city as well as the racing action on-track. You can enjoy the city’s historic ambiance, its elegant passage into modernity and the Caspian Sea’s refreshing breeze whilst watching the race.

Azneft Grandstand:
The Azneft Grandstand (Grandstand 5) is located in a beautiful location at Azneft Square, across mind-blowing Turn 16 on the seafront Boulevard next to the Baku Tennis and Yacht Clubs. Situated right at the bottom of the downhill section of the track, Azneft Grandstand ticket holders are in the perfect position to watch the cars race down to Turn 16 for an overtaking opportunity. Grandstand 5 patrons have access to all zones.