As F1 enters the final leg of the 2019 season, the Sochi Autodrom plays host to the Russian Grand Prix; a Tilke-designed street track built on the site of the Sochi Olympic Park, near the Black Sea coast.

The lively beach resort of Sochi has welcomed F1 fans each year since 2014 and fans booking their Russian Grand Prix F1 Experiences package with Grand Prix Events will be guaranteed a truly memorable weekend. 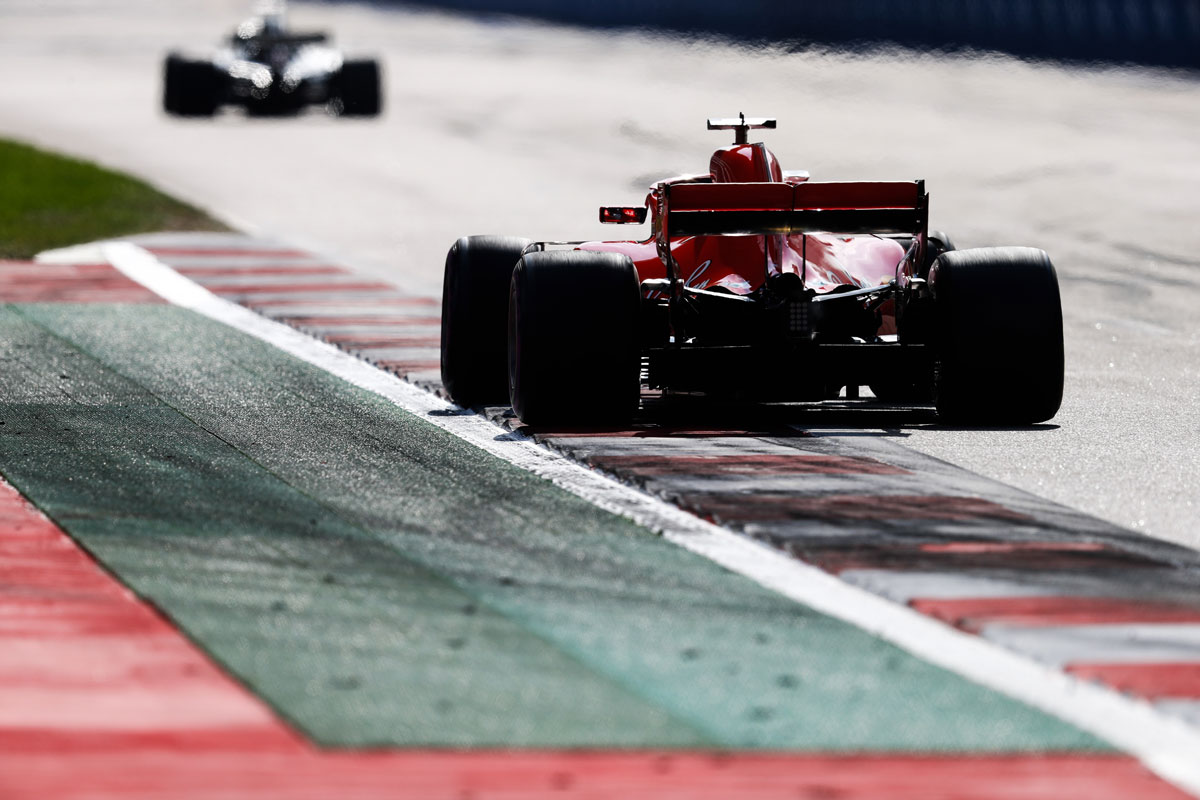 The Sochi Autodrom, home to the Russian Grand Prix, is a circuit that many of the drivers enjoy driving due to its technical nature and the number of quick and challenging corners, including the memorable ‘Turn 3’, a 750-metre long, sweeping fast left-hander which is steadily becoming one of the most iconic corners in F1.

At almost six kilometres long, Sochi is the fourth-longest circuit on the F1 calendar, behind Spa, Baku and Silverstone. Unusually for an F1 circuit, it navigates around the site of a former Olympic Village; with Sochi having previously played host to the 2014 Winter Games.

With its late-September date offering up warm temperatures for visitors planning a trip to one of the nearby beaches, Sochi has been dubbed the “Russian Riviera” in recent years and has earned a reputation as a popular holiday destination for fans attending the Russian Grand Prix.

Having only made its debut on the F1 calendar five years ago, the Russian Grand Prix may be a little short on history, but it’s certainly delivered some notable on-track moments in recent years.

The Sochi Autodrom has become a favourite stomping ground for Mercedes since its introduction to the calendar, with the German team securing victory at each of the five Russian Grands Prix so far.

Lewis Hamilton secured the win during his title-winning campaigns of 2014, 2015 and 2017 while Nico Rosberg took victory on course to his one and only world championship success in 2016. On another memorable weekend for Mercedes, the 2017 race became the scene of Valtteri Bottas’ first-ever F1 victory after the Finn fought off race-long pressure from the Ferrari of Sebastian Vettel.

Perhaps the most notable highlights from Sochi’s brief history to date involve a pair of controversial incidents during the 2015 and 2016 races.

Back in 2015, Ferrari’s Kimi Räikkönen threw away a potential podium finish after a botched overtake late in the race ended with countryman Bottas [then a Williams driver] in the wall and Räikkönen with a 30-second time penalty. 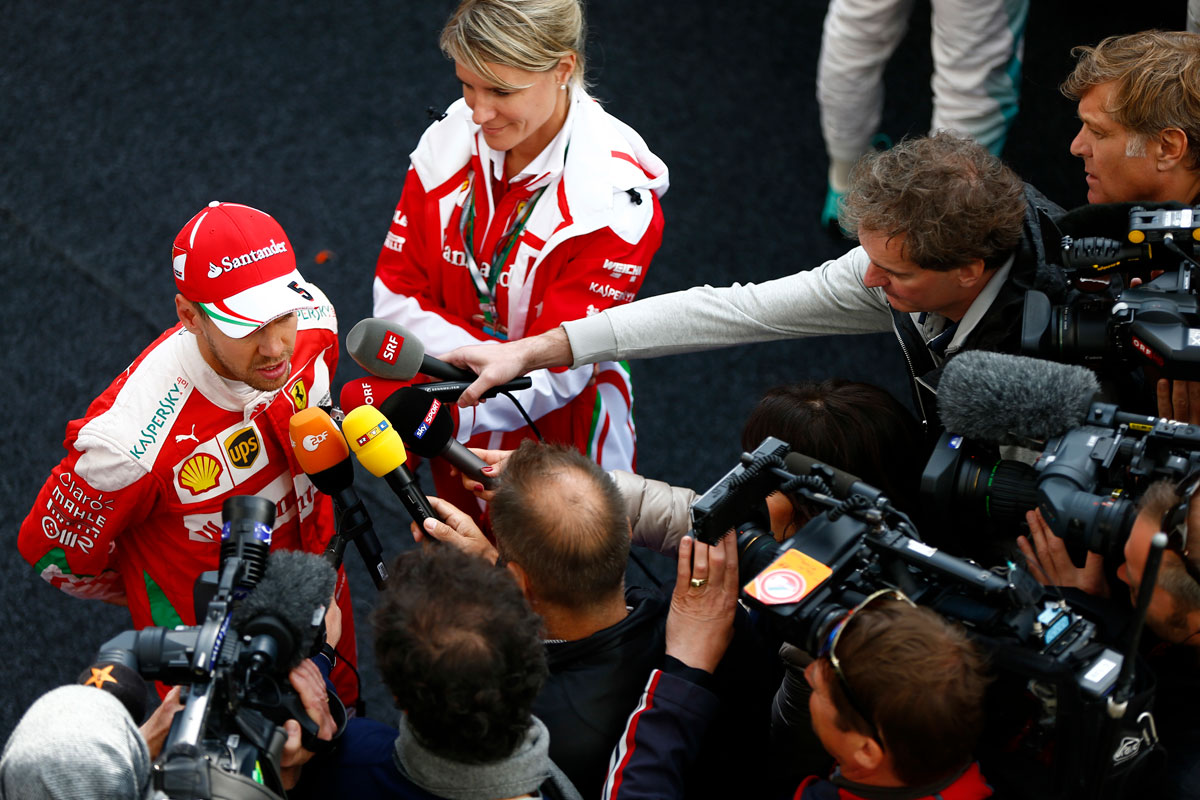 A year later, Ferrari’s victory hopes were over on lap one but this time it was Sebastian Vettel who found himself the victim of another driver’s ill-timed manoeuvre. Ironically, it was home hero Daniil Kvyat whose clumsy overtake ended with the Ferrari in the wall and a flurry of expletives. Notably, it was to be the last race Kvyat would drive for Red Bull as he was memorably, and controversially, demoted back to Toro Rosso for the following race in Spain.

F1 Experiences’ Hero and Trophy Ticket Packages are the best way to experience all that the Sochi Circuit has to offer, with guests guaranteed a truly unforgettable Russian Grand Prix weekend.

With a 4-Day Ticket Package, you’ll have the chance to join the F1 Experiences Exclusive Pit Lane Walk, which is not open to general race ticket holders, plus a Guided Track Tour with ample time to quiz our expert circuit guides on the challenges the drivers face when navigating the Sochi Circuit.

On Friday, guests will be invited to an F1 Experiences Reception with Mercedes F1 reserve driver Esteban Ocon, who was recently confirmed to drive for Renault in 2020, with drinks and hors d’ oeuvres served in F1’s most exclusive hospitality suite.

Three days of covered Grandstand access are included with a choice between a seat in the Main Grandstand on the Pit Straight with views of the team garages, or the hard braking zone approaching the 90-degree Turn 2 right-hander, a prime spot to see some overtakes..

Hero and Trophy guests will also enjoy additional benefits with F1 Insider Access, including pit and paddock tours featuring stops at iconic locations such as the drivers’ cool down area, the F1 press conference room and the F1 Safety Car garage where well-known F1 Safety Car driver, Bernd Mayländer will be on hand to chat with guests.