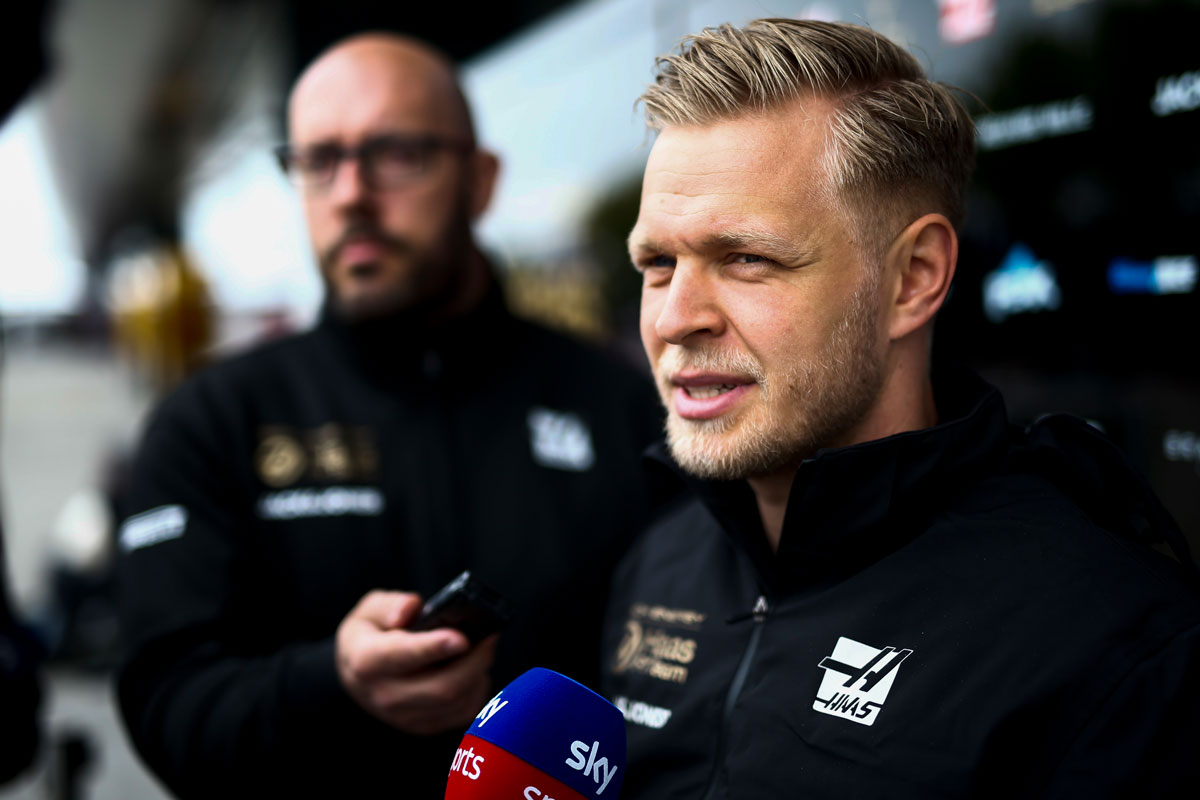 Joining us at the season-ending Abu Dhabi Grand Prix will be none other than F1’s great Dane, Kevin Magnussen.

The Haas F1 star will be F1 Experiences’ guest in the Paddock Club on Friday, with Hero and Trophy Ticket Package holders getting the chance to quiz Kevin on all things F1 and his career to date.

Guests will be fully immersed in the action on Thursday with a Guided Track Tour and Exclusive Pit Lane Walk, before getting the chance to join Kevin on Friday evening in the relaxed setting of racing’s most exclusive hospitality suite, the F1 Paddock Club.

On Friday evening, F1 Insider Access – also available through Hero and Trophy Ticket Packages – provides a unique, behind the scenes look into the world of Formula 1. This expert-led tour could include stops at the drivers’ cool down room, team garages, the famed F1 podium and the chance to meet with Safety Car driver, Bernd Mayländer.

The son of former McLaren Formula 1 driver, Jan Magnussen, Kevin had his heart set on following in his dad’s footsteps from an early age growing up in Roskilde, Denmark.

Following a promising career in karting, Magnussen made the step up to racing cars in 2008 and quickly rose through the ranks of German and British Formula 3 before stepping up to the highly competitive Renault World Series in 2012.

In his second season in the championship, Magnussen romped to the title with five victories for the dominant DAMS team, in the process catching the attention of Ron Dennis and the McLaren F1 team. 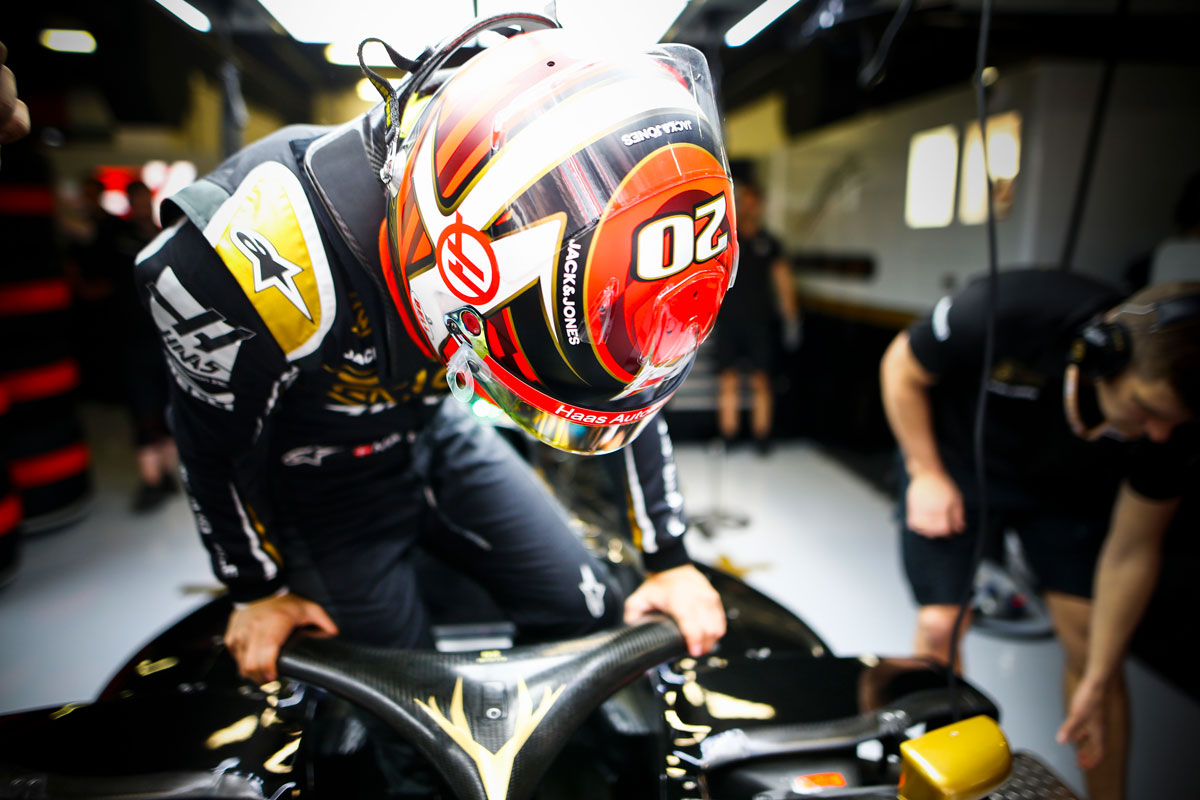 The following season, Magnussen made his F1 debut with McLaren at the season-opening Australian Grand Prix, becoming the first driver since Lewis Hamilton in 2007 to score a podium on his debut.

After being forced to sit on the sidelines for 2015 after the team swooped to sign Fernando Alonso, Magnussen endured a brief and challenging spell with the Renault team before finding his home with American newcomers Haas in 2017.

A string of impressive performances made Magnussen one of the standout drivers on the grid last season as his 56-point contribution earned Haas a best ever constructors finish of fifth, and Magnussen a career-best placing of ninth.

Never one to shy away from sharing his true feelings, Magnussen has become a fans’ favourite for his no-nonsense approach to racing and his straight-talking manner with the F1 media.

Don’t miss your chance to grill one of the biggest characters on the F1 grid, as Magnussen joins F1 Experiences in the personal and relaxed setting of the F1 Paddock Club in Abu Dhabi.