F1 Experiences has launched a new partnership with Red Bull Racing, providing fans with exclusive access to one of F1’s most iconic teams at both the season-opening 2020 Australian Grand Prix and Max Verstappen’s home race at the returning Dutch Grand Prix. 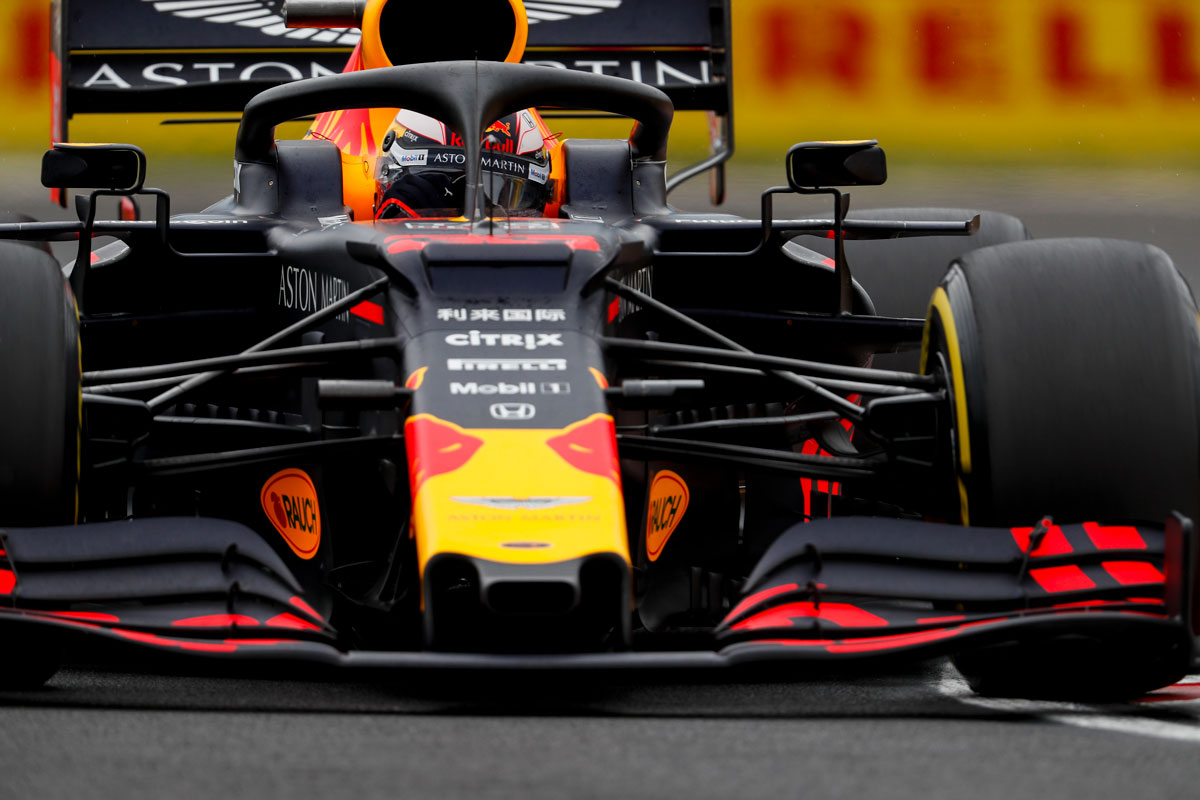 After a modest start, Red Bull quickly grew to become one of the leading teams on the grid, securing a first Grand Prix victory in 2009 before a run of four consecutive drivers’ and constructors titles followed with former driver Sebastian Vettel racking up an astonishing 31 victories between 2010-2013.

In recent seasons, the team has continued to be a consistent force at the front of the grid, with the likes of Daniel Ricciardo and F1’s brightest young star, Max Verstappen, being regulars on the F1 Podium.

In 2020, Verstappen will be bidding to become the Netherlands’ first-ever F1 World Champion, and with the return of the Dutch Grand Prix at Zandvoort, you can be sure the Oranje army will be out in force to cheer him on.

Guests also get access throughout the weekend to the dedicated Aston Martin Red Bull Racing Hospitality suite situated within the exclusive Formula 1 Paddock Club™, where you’ll enjoy an assortment of premium cuisine and an open bar serving a selection of beers, wines, and Red Bull-inspired cocktails. 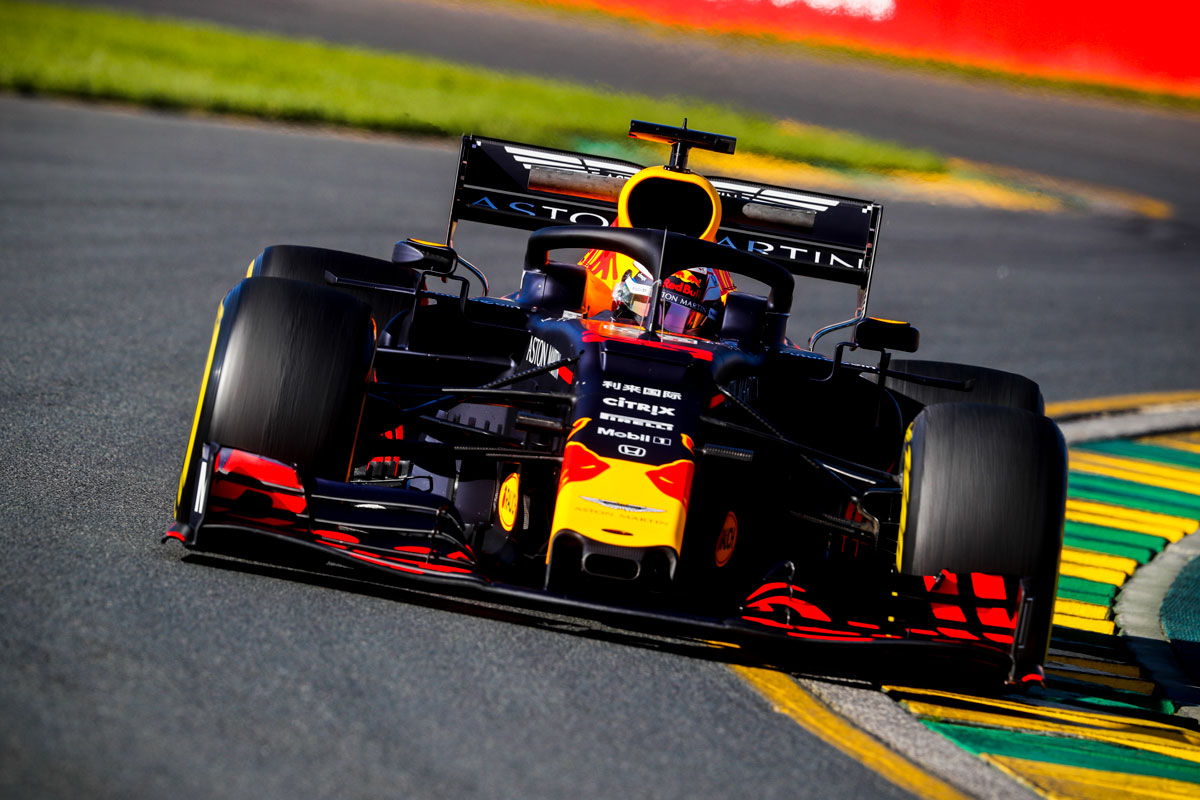 A unique behind the scenes look into the world of F1 awaits with the unforgettable Aston Martin Red Bull Racing Garage Tour while the exclusive Paddock Club™ Pit Lane Walk provides a chance to see the teams and drivers up close as they prepare their cars for the race.

Members of the Aston Martin Red Bull Racing team will stop by throughout the weekend, providing insights into the world of F1 and sharing details on how one of the sport’s fastest teams operate.