The 2020 Formula 1 Calendar has finally been confirmed featuring a record-breaking 22 Grands Prix and, for the first time ever, an unprecedented seven back-to-back race weekends.

Melbourne’s Albert Park retains its slot as the season opener in mid-March and fans attending the Australian Grand Prix with Grand Prix Events can fully immerse themselves in the weekend’s events with F1 Experiences’ Champions Club Package.

With premium grandstand seating providing unrivalled views of the on-track action from Turn 2, guests will also enjoy additional benefits throughout the weekend such as Guided Paddock Access and Champions Club Hospitality with an appearance from a current or legendary F1 driver. 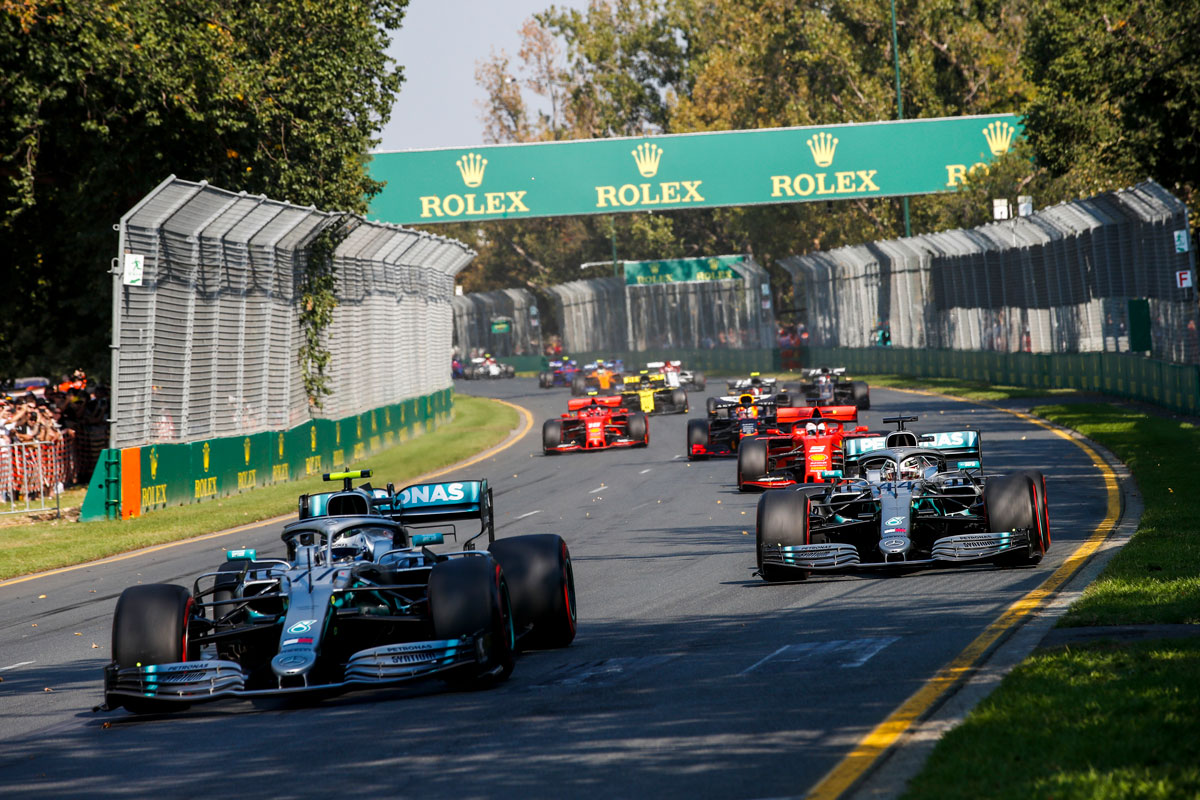 The two new additions to the calendar for 2020 include the first-ever Vietnam Grand Prix and the popular return of the Dutch Grand Prix at the iconic Zandvoort circuit.

The Vietnam Grand Prix will become F1’s fourth street circuit, along with Monaco, Azerbaijan and Singapore and features design elements from classic tracks such as Monaco, Nürburgring and Suzuka.

Max Verstappen’s passionate support will finally have a place to call home with a trip to the Netherlands marking the beginning of the European leg of the season in early May. The revamped Zandvoort circuit will feature a revised layout to the last time the Dutch Grand Prix was held there in the mid-80s.

German F1 fans will once again be disappointed as a deal to keep the race at Hockenheim for next season failed to materialise, and until recently, it looked like the Spanish Grand Prix could also be absent from the F1 calendar too.

Fortunately, a one-year extension was confirmed last week that will see the race remain at its long-time home at the Circuit de Catalunya just outside of Barcelona, which has proved to be a popular destination for F1 fans down the years.

A mainstay on the calendar since F1’s inception, the Monaco Grand Prix retains its usual late-May date, and fans attending the race will have the chance to sample the glamorous Monte Carlo lifestyle with Grand Prix Events and F1 Experiences.

With 4-Night Hotel Stays included as standard, F1 Experiences guests can choose from a variety of options to spend their time either soaking up the action on or off-track, including access to the F1 Paddock Club, Champions Club, or F1 Experiences’ exclusive Trackside Yacht. 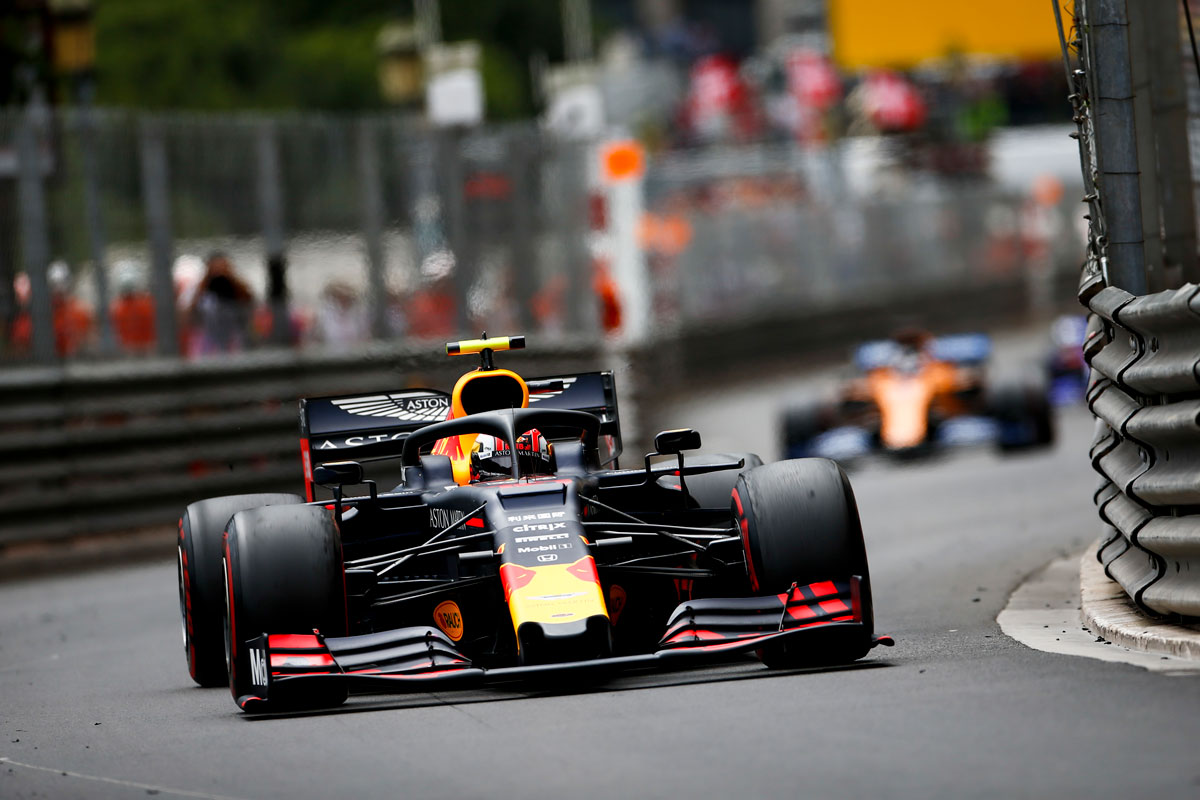 Moving from its usual April slot, the often eventful Azerbaijan Grand Prix swaps to a mid-June date following the Monaco round as part of a doubleheader with the Canadian Grand Prix in Montreal, while the British Grand Prix moves back a week to take up a July 19th date on the calendar.

Fans attending the Silverstone race can once again enjoy premium hospitality by booking F1 Experiences’ Champions Club Package for the British Grand Prix. Guests will be treated to world-class hospitality throughout the weekend with Guided Paddock Tours and the chance to quiz a current or former driver on their F1 career.

Like Silverstone, the Italian Grand Prix held at the historic Autodromo Nazionale Monza is another with a rich F1 history, having been present on the calendar since the 1950s.

With a new five-year deal announced just this week, Ferrari fans, in particular, will be overjoyed to see the race confirmed once again for its usual early September date, serving as the conclusion to the European leg of the season.

The season nears its conclusion with a North American doubleheader in late October, with the Mexican and United States Grands Prix switching dates this year.

In what is sure to be a thrilling climax to the season, F1 visits Interlagos for the Brazilian Grand Prix in mid-November with the championship climax coming two weeks later at the iconic Yas Marina Circuit in stunning Abu Dhabi.